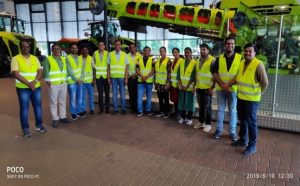 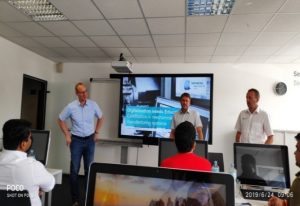 Our final year students had visited Greaves Cotton Pvt. Ltd., Aurangabad, on September 10, 2019. The purpose of this visit was to enhance the practical knowledge of the students and to provide them with industrial exposure. The Industry team explained the working and usage of all the electronic systems used there. 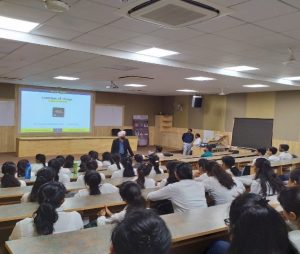 LED Workshop was arranged for the First-Year students by our faculty members Ms. A.R. Salunke, Ms. C.S. Khandelwal and Ms. S.D. Gavraskar. The aim of the workshop was to develop a cost-effective LED flashing and lighting to understand the modern devices with their capabilities and limitations. 3. Raunak Borkar & Mr. Devendra Kulkarni participated in ‘1st Open Source Conference, 2019’ and have won 1st Prize in the coding competition. Both of them won Amazon Kindle Paperwhite as a prize.

4. On 27th August 2019, in an open source expo held at the PES College of Engineering, Aurangabad, our students Pratik Sarda and Abhijeet Mohanan won the First Prize in Project Competition by demonstrating their project named DOCKER on IOT using Raspberry Pi. 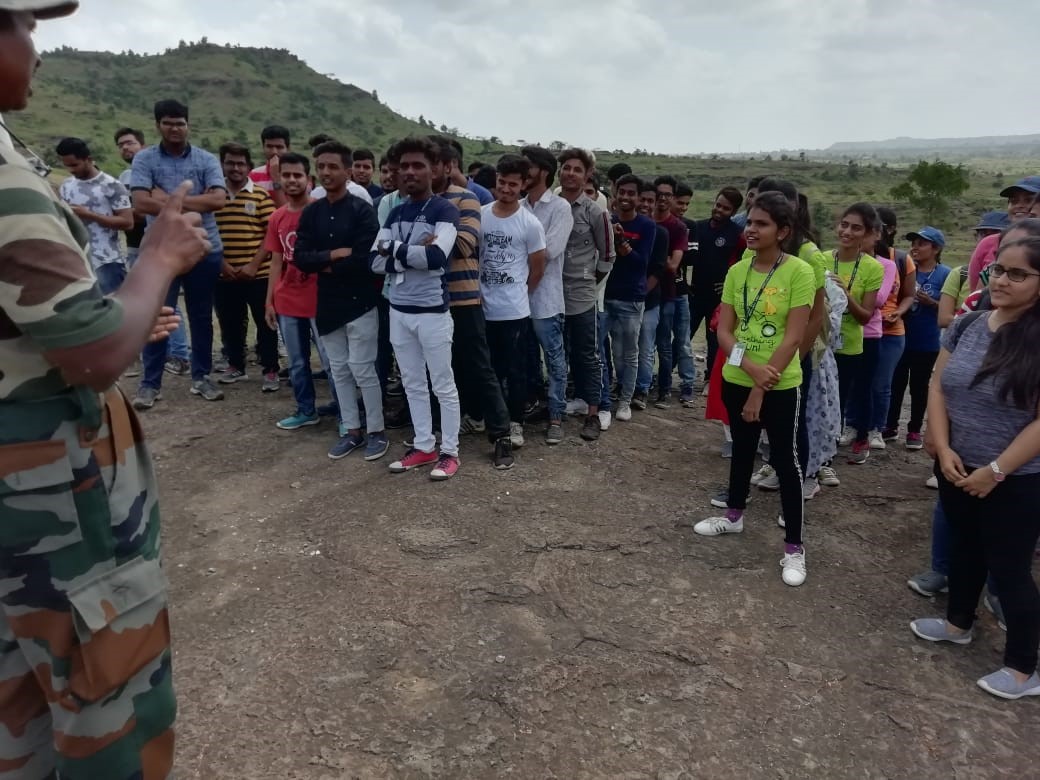 A tree plantation programme was organized by MGM, Aurangabad at Nirgudi Village on 18th July, 2019. Our students had planted more than 1000 saplings in a single day!

NSS Camp was held at Melghat, Dist. Amravati from 25th July 2019 to 4th August 2019 wherein our students participated enthusiastically. The sole objective of this camp was to help the tribal children and provide them with medicines, making them aware about the importance of health.